Skip to content
Homepage / 2022 / 'A Plague Tale: Innocence' is the latest game being adapted for TV - truetalkies.com

Another game has joined the increasingly long list of titles that are being adapted for TV. A show based on Asobo Studios’ A Plague Tale: Innocence is in the pipeline, joining the likes of The Last of Us and Twisted Metal.

As spotted by Eurogamer, French website Allocine reported that US production studios interested in the project were rebuffed in favor of keeping things close to Asobo’s home of Bordeaux with Merlin Productions. Details about casting, the production schedule and where you’ll be able to watch the series haven’t been revealed, though director Mathieu Turi (who was an assistant director on Inglourious Basterds) is working on the show.

A Plague Tale: Innocence has all the right ingredients for a good TV series, including an atmospheric, striking setting and a solid premise. It’s a stealth and puzzle-heavy adventure in which Amicia de Rune and her brother Hugo flee from French Inquisition soldiers and rats spreading the Black Plague in 14th-century France. A sequel to the cult hit, A Plague Tale: Requiem, is scheduled to arrive this year. 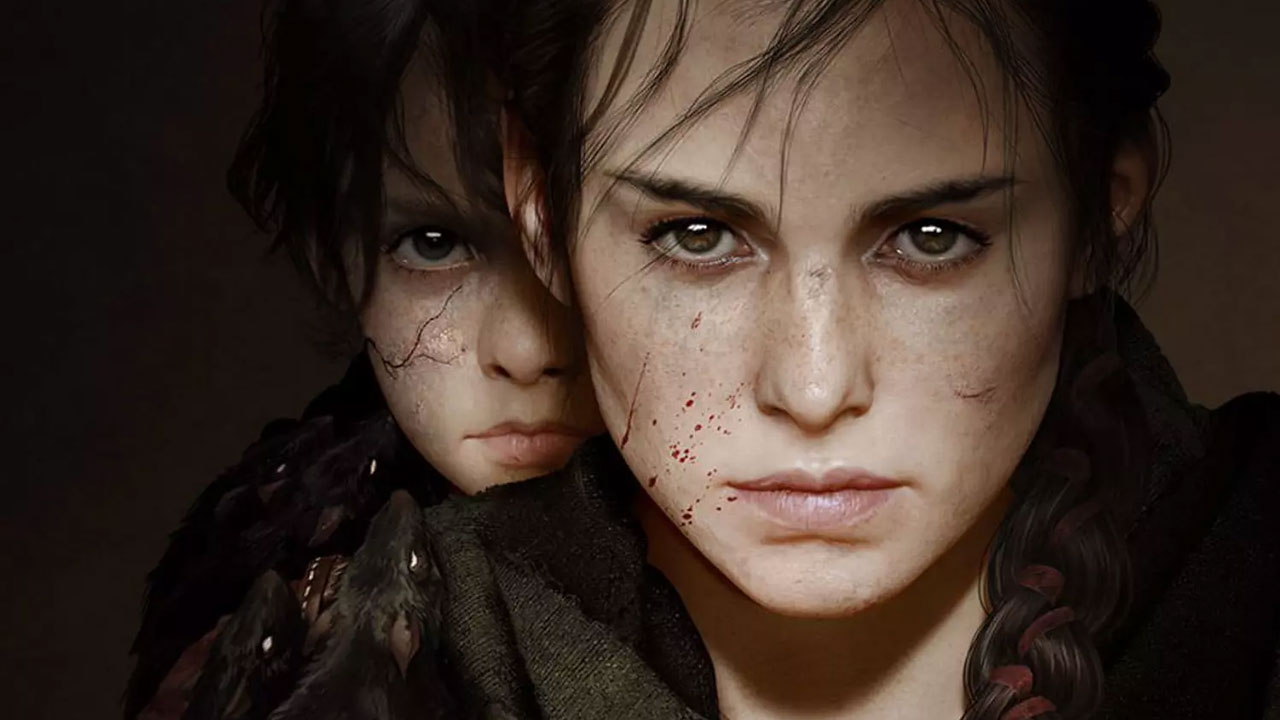 Developer Asobo Studios’ A Plague Tale Innocence proved one of 2019’s surprise hits, with its commercial success paving the way for a more ambitious upcoming sequel called Requiem. But the franchise is expanding beyond a second game; today, French website Allocine (via Eurogamer) has reported that A Plague Tale is the latest video game IP set to receive a TV series adaptation.

Details on the show’s story and cast remain thin so far, except the confirmation that it will draw on local French talent. We do also know that French director Mathieu Turi (who worked as assistant director on Quentin Tarantino’s Inglourious Basterds) is involved in its production. He said in a Tweet:

“It’s official! I’m honored to work on the adaptation as a TV series of A Plague Tale,” Turi wrote. “Thank you to Asobo Studio and Focus Entertainment for their trust. I can’t wait to bring Amicia and Hugo’s journey to the screen!”

If you’re not up to speed with A Plague Tale: Innocence, it is a linear, cinematic stealth-action game that tells the story of siblings Amicia and Hugo de Rune as they escape war and disease in 14th century France.

“A Plague Tale: Innocence is a late-generation gem that shouldn’t be missed by anyone with even a passing interest”