CES 2022 had some innovative new products that could change gaming.

CES 2022 has wrapped and with it came a whole roster of exciting developments for gamers. Whether you’re looking to kit out a PC with one of the latest and greatest components, or you’ve been saving for the next big thing in display technology, this year’s gadgets extravaganza has certainly delivered.

From 240Hz 4K displays to Sony’s next step in VR there’s plenty to celebrate from this year’s event. CES is always packed with a healthy mix of ready-to-release products and brands’ exercises in ‘what if’. Alienware and Razer kept their experimental form with their own concepts and projects this year, while also landing some big wins in monitors and next-generation laptops. However, eyes were also on smaller brands like HyperX and Asus in the worlds of headsets and tablets as well.

We’re rounding up the top announcements and releases that should be on your radar right now.

During Sony‘s CES 2022 press conference the official name and specifications for their next generation VR unit for PlayStation 5 were revealed. The PlayStation VR2 is set to take the VR world by storm and to the next level. Sony’s next-generation VR unit adds a true next-gen experience with high-fidelity 4K visuals, new sensory features, and enhanced tracking – along with a simplified single-cord setup. Additionally, the PlayStation VR2 will enable a greater sense of presence and players will feel a heightened range of sensations unlike any other. 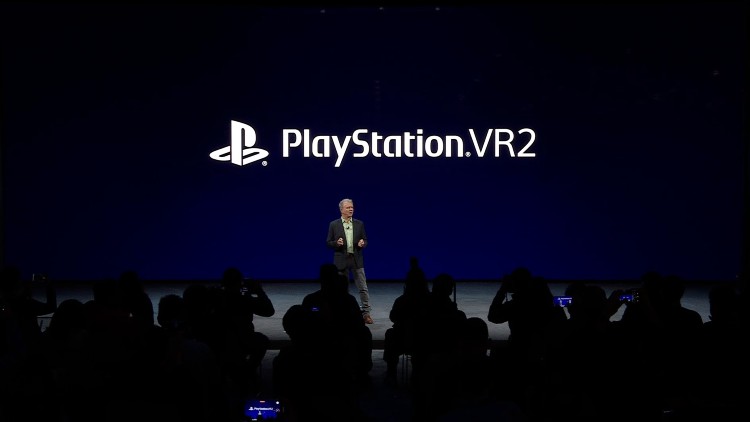 ASUS ROG delivers a new line up of gaming gear

For gaming-grade visuals, ROG continues to lead the pack with the world’s first ever 360 Hz display with 1440p resolution. In addition, understanding all the advantages of OLED displays, ROG developed the world’s first 42-inch and 48-inch OLED gaming monitors with Micro-texture coating. 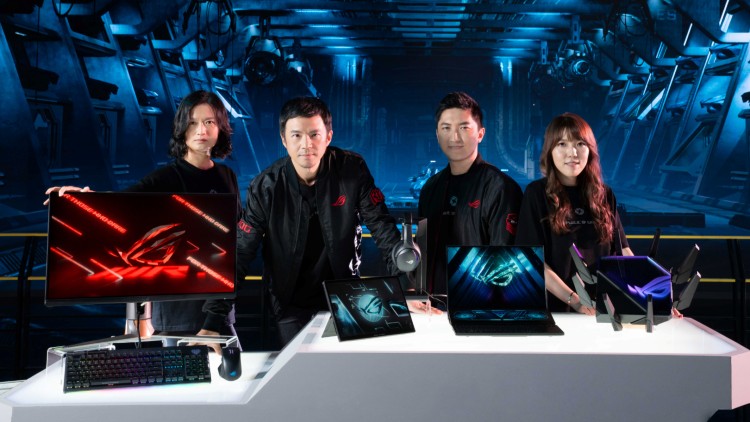 Samsung was showing off at CES 2022. The Samsung Odyssey Neo G8 is the world’s first gaming monitor capable of running a 4K resolution at a 240Hz refresh rate. Sure, many games can’t quite keep up with those specs at this point, and you’ll need to dish out for a GPU that can make it to even 144Hz in 4K, let alone 240Hz.

However, CES is about showing us what’s possible – and if there’s Hz for the taking, you can bet we’re excited to see them in action at some point. The Samsung Odyssey Neo G8 features HDMI 2.1 for console connection, a stunning 2000 nits of peak HDR brightness, and CoreSync RGB lighting at the back to match your onscreen action.

We don’t expect these panels to be cheap, but you’ll be able to peruse some prices at some point during the first half of the year.

When you hear “desktop PC,” you’re probably imagining a PC tower that goes next to your desk, connected to a monitor. Razer’s Project Sophia is a literal desktop PC, in that it’s a desk with a PC built directly into it–including a built-in display. The device shown off at CES featured magnetic modules for customization, THX spatial surround sound, a wireless charger, and even a cup warmer so you can have hot coffee during your raid sessions. Because of the module system, it’s a versatile device that you can change for when you’re working or gaming, and the massive OLED display is available in either 65-inch or 77-inch versions. It even features a chat viewer and stream production controller for creators broadcasting their gameplay.

The home arcade scene is getting a little bit more premium with new offerings from both Arcade1Up and iiRcade. Arcade1Up announced the first cabinet in its more-expensive Pro Series, Killer Instinct, which sports a taller form factor, bigger screen, better speakers, Suzo Happ sticks and buttons, Wi-Fi multiplayer, and no more separate riser. On the iiRcade side, the company revealed its first Premium model, Dead Cells, which comes with a more arcade-accurate form factor and discrete speakers, along with a lit marquee and gorgeous cabinet artwork. Both companies are clearly attracting the most dedicated players with these designs, many of whom have taken to turning entire rooms into arcades over the last few years.

Nvidia continues, at least on paper, to pull away from AMD with its high-end GPUs, and that continued at CES 2022. The company revealed the RTX 3090 Ti, a unit sporting 40 TFLOPs of performance, which is a full four more than the RTX 3090. It also has 24 GB of GDDR6X RAM. It’ll likely have a price to back up the power, given the current $1,500 cost for the older GPU, but Nvidia made the announcement as its competitor focused primarily on low-cost and mobile processors during its own showcase. 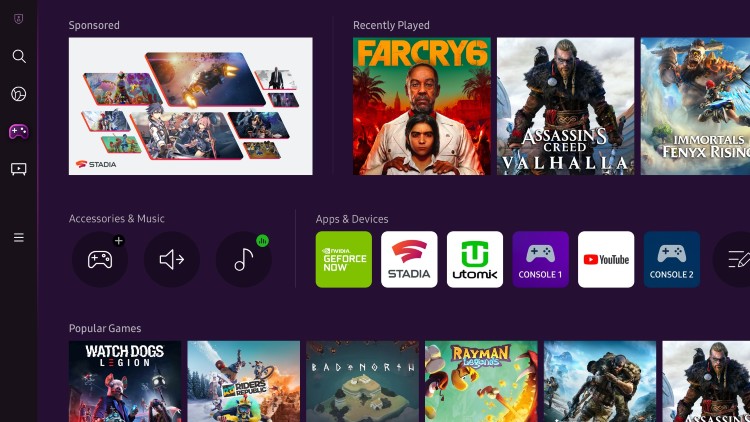 Even the best gaming headsets can only pack a 20-30 hour battery life, so our ears certainly pricked up when we heard talk of a wireless model with a whopping 300 hours of juice under the hood. The HyperX Cloud Alpha Wireless will sit alongside the much loved wired model, but it’s that astonishing battery life that has set it apart from competitors at CES 2022.

Of course, that means we’re a little concerned about the comfort factor. The HyperX Cloud Alpha is a long-lasting headset built for multi-hour sessions. The battery required for 300 hours of play time being packed into that sleek form factor can’t be unnoticeable.

HyperX has promised that the Cloud Alpha wireless still retains the long-lasting wearability of the original model, though, thanks to lighter 50mm drivers. On paper, the new cups only come in 20g heavier, but the balance of that hefty battery does remain to be tested. If they pull it off, HyperX may have the best wireless headset of 2022 on their hands.

The HyperX Cloud Alpha Wireless will launch in February at $199.99

More than a cloud gaming service

Concept Nyx is exactly that – a concept. However, Alienware’s vision for the future of cloud gaming is certainly one we could invest some hope in. At its core, Concept Nyx allows players to pause and resume sessions on different screens without having to restart from the most recent checkpoint. Current services designed to allow players to hand off gameplay to another device or screen can’t restart in the exact same game state. That means the new device needs to load the game itself, from the last save point.

However, Concept Nyx reimagines this relationship between devices, essentially creating an individual server for your home. Hosting your gameplay on this server allows you to come and go as you please, from any device you choose. You would also be able to host multiple players in multiple sessions without throttling your home WiFi. If anything, Alienware is saving us all from the dreaded bandwidth arguments.

While this isn’t something players will be looking to buy in the next year, Alienware’s concept does offer up a hopeful next step for the cloud gaming revolution.