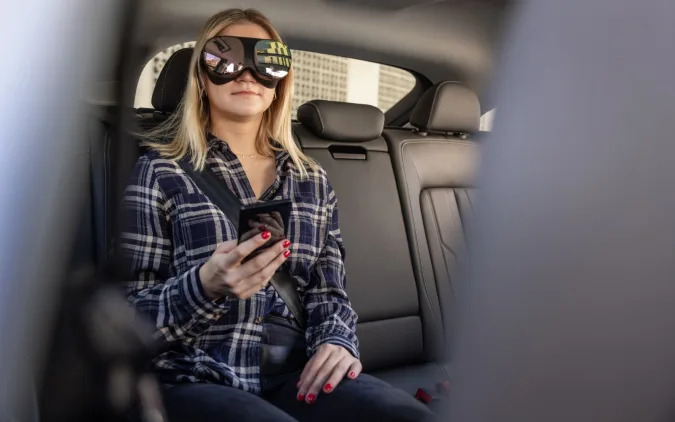 Virtual reality is coming to Audi vehicles. On Saturday, the automaker announced it would support Holoride’s in-car VR technology starting this summer. In June, select Audi models with the company’s MIB 3 infotainment system, including the A4, A6, A8, Q5 and e-tron GT, will ship with the necessary software to sync with Holoride-compatible headsets, with the company planning to support the feature first in Germany, the UK and US before making it available in other markets.

At the center of the experience is something Holoride calls “Elastic Content.” When passengers play an interactive video or game, the experience adapts to the car’s movements. So say you’re playing something involving a spacecraft. When the vehicle accelerates, so will the spaceship. In that way, not only is the experience more immersive, but it’s also less likely to lead to motion sickness, according to Holoride.

Holoride spun out of Audi, but the startup’s system is brand-agostic, which means other automakers have the option to support the tech in their vehicle. The software for making Holoride content is open-source as well.

VR technology will be used in Audi car, know how ride experience will change

Audi is going to use VR technology in some of its cars from June this year, which will improve the driving experience of the driver.